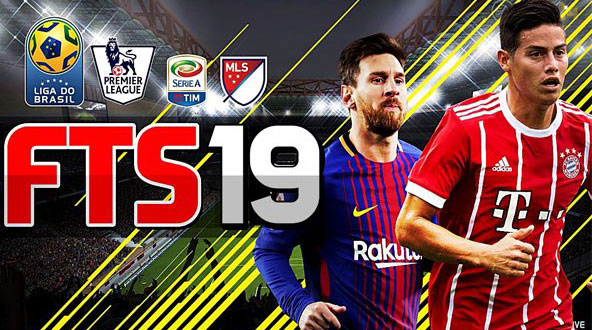 For those who don’t know what the term FTS means, it is an Android soccer game with a small download size which also offers both FIFA games and PES a good run for their money. With this new season, comes new surprises and interesting moves just like Cristiano Ronaldo’s move to  Juventus, the Old Lady.

There have been major improvements on the First Touch Soccer 2019 (apk+data obb) for Android, and some of the improvement features clear gameplay, clean graphics, more players and Stadiums, and other major upgrades from FTS 18. For all those who don’t want to keep spending much of their data on playing PES or FIFA games online can download the FTS 19 which is totally an offline game.

To Download FTS 2019 is very easy, all you have to do is to ensure your Android smartphone meets up all the requirements stated above.

How to Install FTS 19 APK on Android

Below are simple the simple steps you must follow to successfully install First Touch Soccer 2019 on your Android smartphone.

A). First of all, install the First touch soccer APK, and don’t launch the apk.
B). Go to your Android ‘File Manager’ and copy the OBB file to the ‘Android’ -> ‘Data’ on your smartphone.
C). Then go ahead and launch FTS 19 from your Android smartphone App menu.
Note: It is important you also change the language of the game to English and to do that, follow the simple steps below.
i). Open the game and tap on the ‘Tools’ icon, which will open the game options.
ii). When it opens, tap on the first option which is the ‘Game Settings’.
ii). Click on the last option which is the ‘Advanced Settings’.
iv). Swipe to the right until you see ‘English’ language, then click on it and that is all. 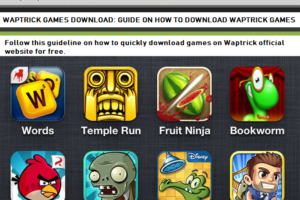 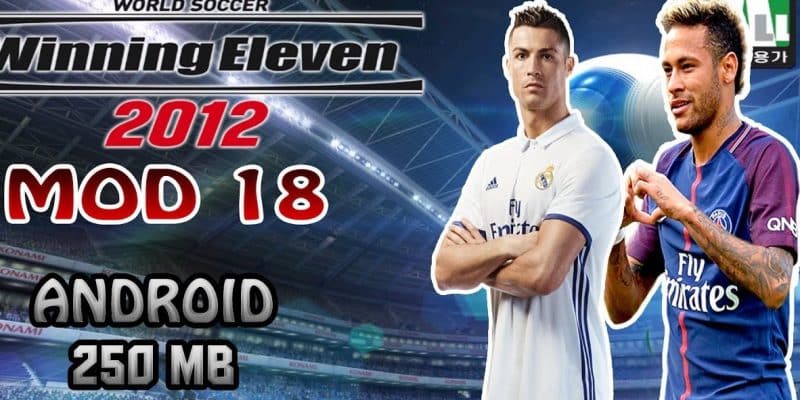