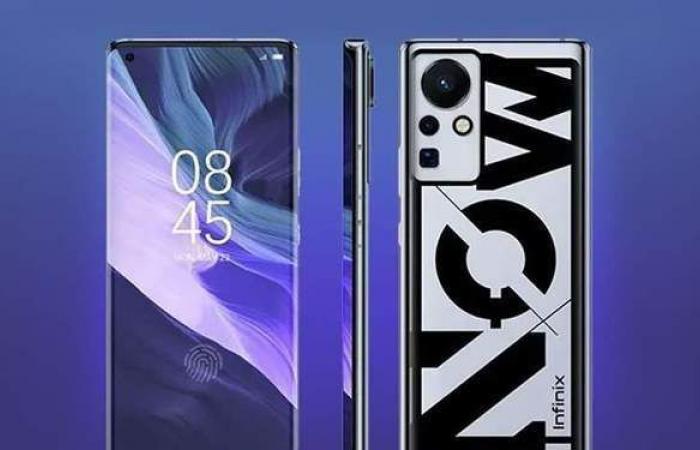 The Infinix Concept Phone 2021 is the latest smartphone with amazing designs and improved features. The new Infinix concept smartphone is far from the regular budget smartphones that you get from Infinix.

It features a fast-charging race with a 160W system that is capable of fully powering the 4,000 mAh battery in just 10 minutes.

Apart from the above-mentioned, you also see an amazing strange feature, the color-changing back panel which is the latest technology featured on Infinix.

The Ultra Flash Charge system on the Infinix concept phone is built around an 8C battery (according to the company, it has 18% lower internal resistance when compared to the 6C battery). These “C-rate” numbers show how fast a lithium battery can either be charged or discharged.

Infinix was able to also create a Super Charge Pump (the thing that converts incoming voltage from the USB-C port to the voltage that goes into the battery in the phone). The Super Charge Pump is said to boast about 98.6% efficiency.

The new smartphone ships in with new features and designs that have never been seen before. One of the unique features of the Infinix Concept Phone 2021 is its chameleon nature – it can change from silver-gray to light blue.

The color-changing and charging features are some of the strengths of the concept phone 2021. Apart from that you still have other powerful features like the 6.67” AMOLED display (1080p+) for starters which has a pretty extreme curvature at the sides, 88º angle.

Another notable feature is the stylized “NOW” stencil positioned at the back (It’s part of Infinix’s motto “The future is Now”). The “O” inside the “NOW” breathes light that pulses while the phone charges. It’s part of the color-changing technology based on electroluminescent and electrochromic tech.

The rest of the rear panel can change from silver-gray to light blue to notify you of events, an incoming call, etc.

The camera system is equipped with an AI-powered triple-lens module. Behind the new smartphone sits an 8MP sensor that is accompanied by a periscope lens which happens to be another interesting feature that I appreciate on this smartphone.

The main lens at the back of this device is a 64MP lens with a 120-degree ultra-wide-angle lens as well as a telephoto lens with 60x digital zoom. Meanwhile, for selfie purposes, you have a 32-megapixel front camera for selfies.

The battery of the Infinix concept phone 2021 is a 4,000 mAh battery accompanied by mind-blowing features like the 160W wired fast charging alongside 50W wireless charging.

The ultra flash charging system depends on the 160W GaN/SiC charger in order to get from 0% to 100% in 10 minutes.

You will also find 20 temperature sensors dotted around the Infinix Concept smartPhone 2021. Their job is to make sure the device remains below 40ºC (104ºF).

Infinix built the charge of the Concept phone 2021 which delivers 160W on the Gallium Nitrate (GaN) and Silicon Carbide (SiC) semiconductors. This helps the device stay highly efficient and relatively compact. The charger supports different protocols so that it can handle charging even laptops plus the phone.

The new Infinix smartphone arrives with outstanding features that could set the pace for future flagship. Features like the periscope lens and the other technologies demonstrated on this device are just the tip of the iceberg of what we are to expect from other future devices. 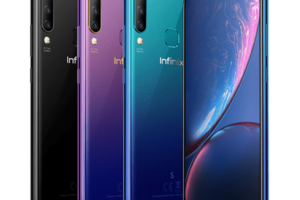 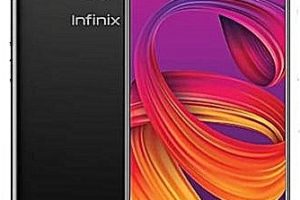 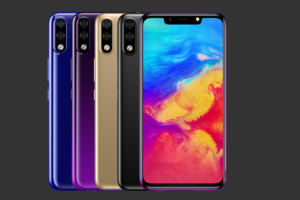 What Others are Reading: